If you are interested, you can send an email to info@silan2019.com to make your and a companion’s free reservation. 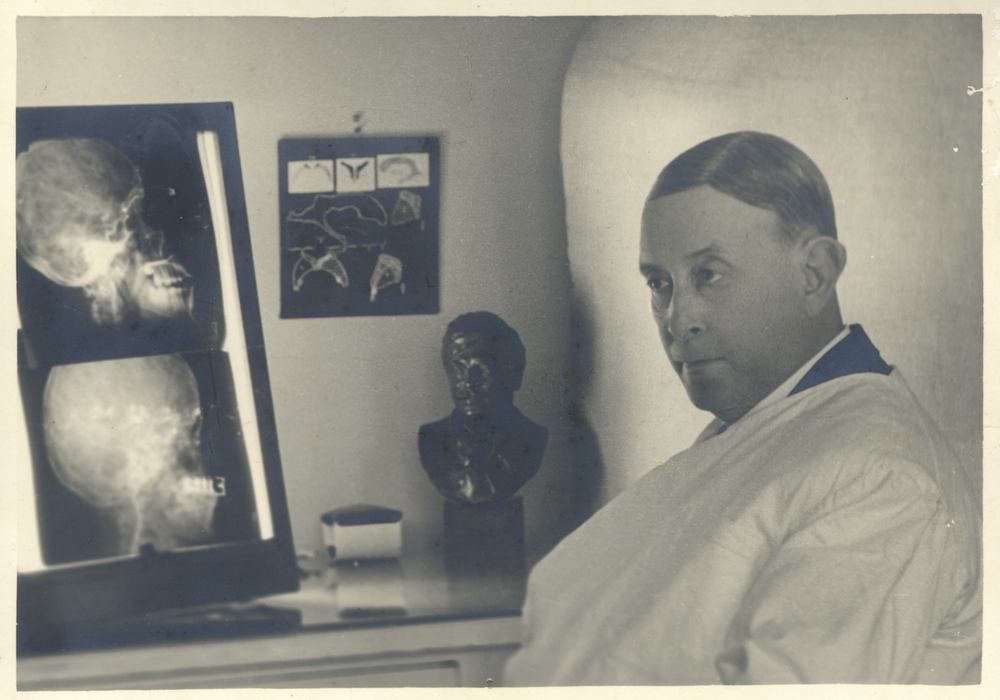 Egas Moniz, because he was a nonconformist about current concepts, did not cross his arms about immobility and in June 1927 Cerebral Angiography was a reality. This new method was designed to provide Neurologists with a clinical research aid primarily in the study of neoplasms. About her tells us Egas Moniz:

“When in June 1927, for the first time I could see the arteries of the brain through the thick bones of the skull, I had one of the greatest dazzles of my life.”

In collateral manifestations of his multiform methods, he was noted as a remarkable Speaker and Lecturer, an attractive and simple writer, where among so many works “Confidences of a Scientific Researcher” and “Our House” invite us to reflect upon meditation. Informed ethnographer, Biographer, Industrialist and Art Collector, the House Museum of which he is a patron and who wanted to bequeath to all Portuguese is the testimony of his skills in these fields. 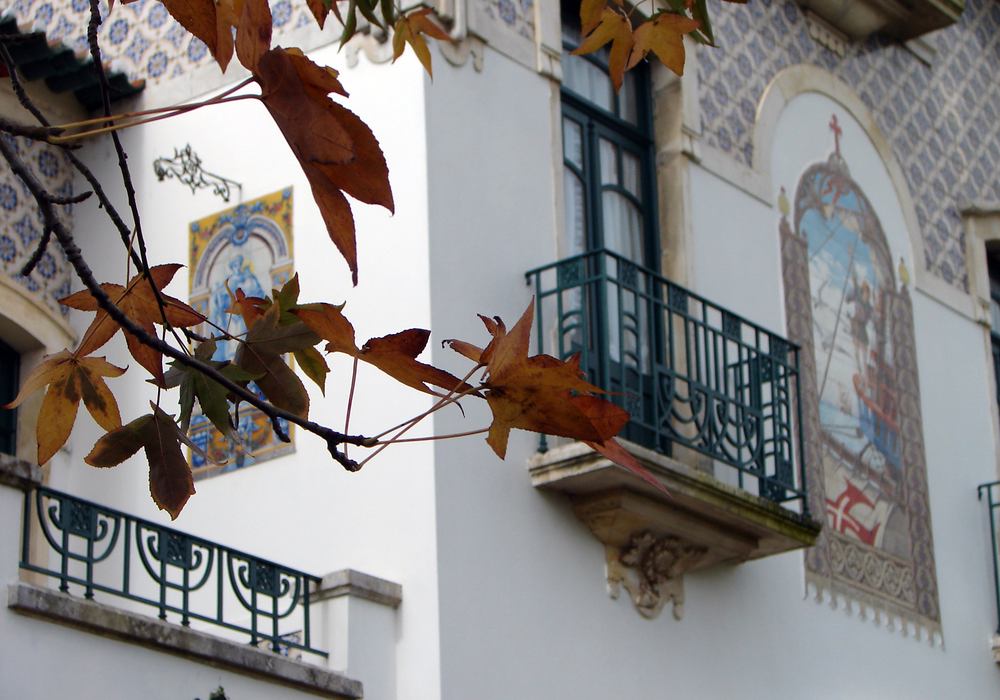 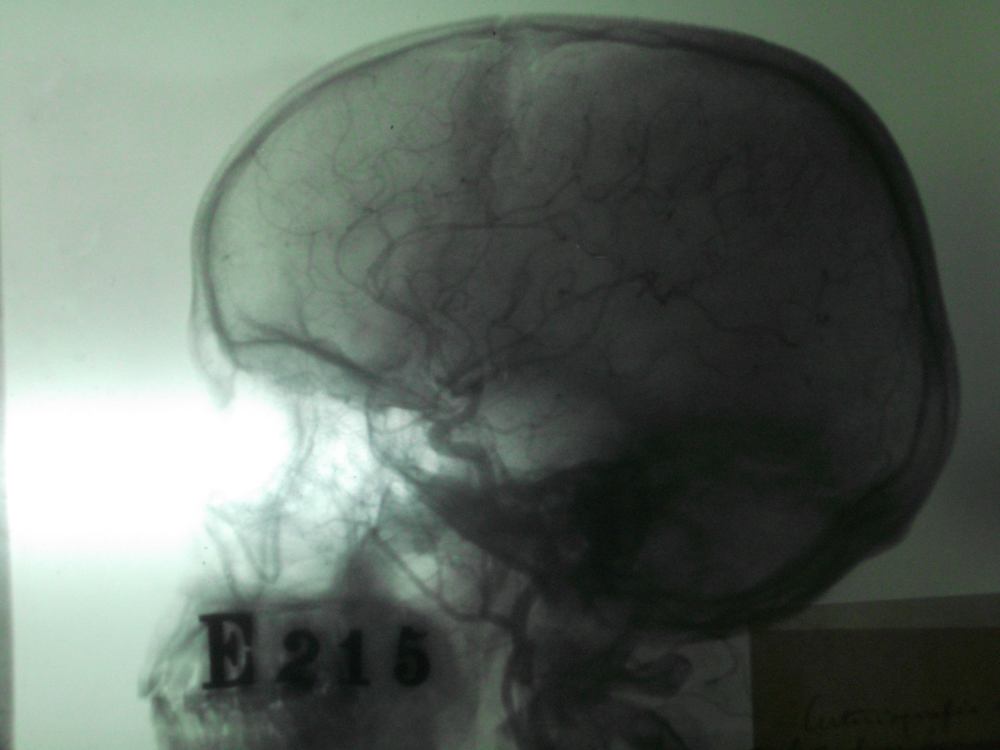 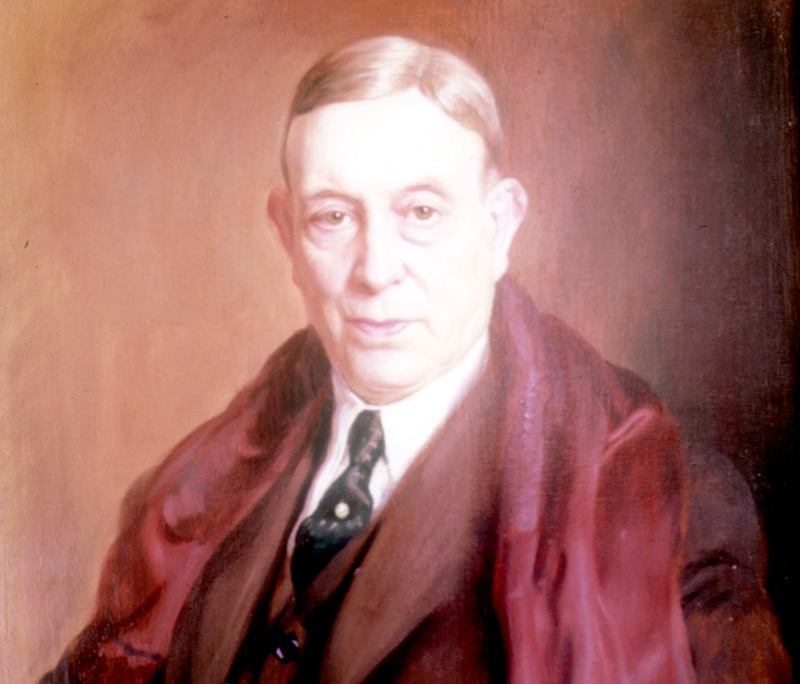 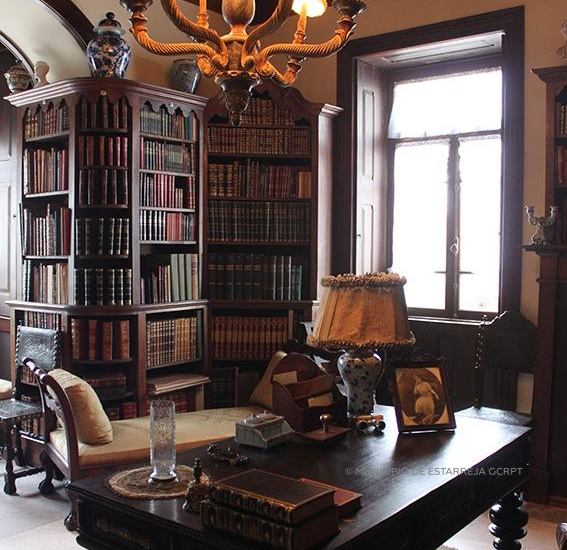